Once a beloved delicacy created for holidays and special occasions, fruitcake is now often a holiday joke. Its detractors note its leaden quality and gummy-bear-like fruits with scorn. But fruitcake still has its fans, who associate its rich spicy-rum-soaked sweetness with the most wonderful time of the year.

Our modern fruitcake can trace its origins back to the Middle Ages in Western Europe. Long before that, however, Romans were making “cakes” from barley, nuts, pomegranate seeds, and raisins (really, these were more like modern-day energy bars). In the early 1800s, fruitcake was outlawed in Europe for being “sinfully rich.” Later in the century it came back into fashion in England, where it became an integral part of tea time, as well as popular for weddings and holidays.

Some suggest that the demise of fruitcake came about because of its commercialization in the early 1900s, when heavily processed cakes became available through mail order. While there are still those who clearly like this type of fruitcake, today there are many more options available, especially if you don’t mind doing your own baking. Here are a few alternative recipes as well as some fun fruitcake facts:

This article is about... 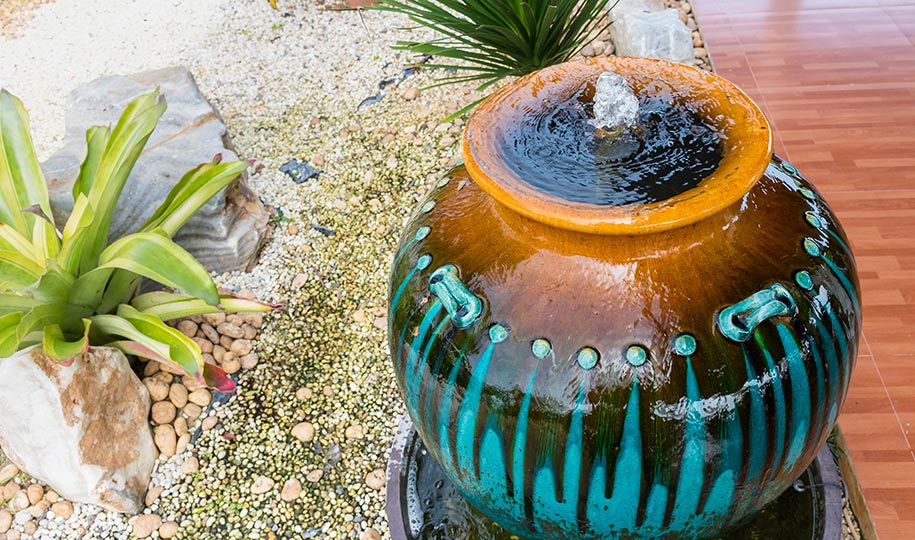 For National Donut Day, Recipes That Go Together Like PB&J

To learn more about the categories of personal information collected from this website, and how it will be used, please see our privacy policy. This notice is effective for your use of this website for the next 14 days.